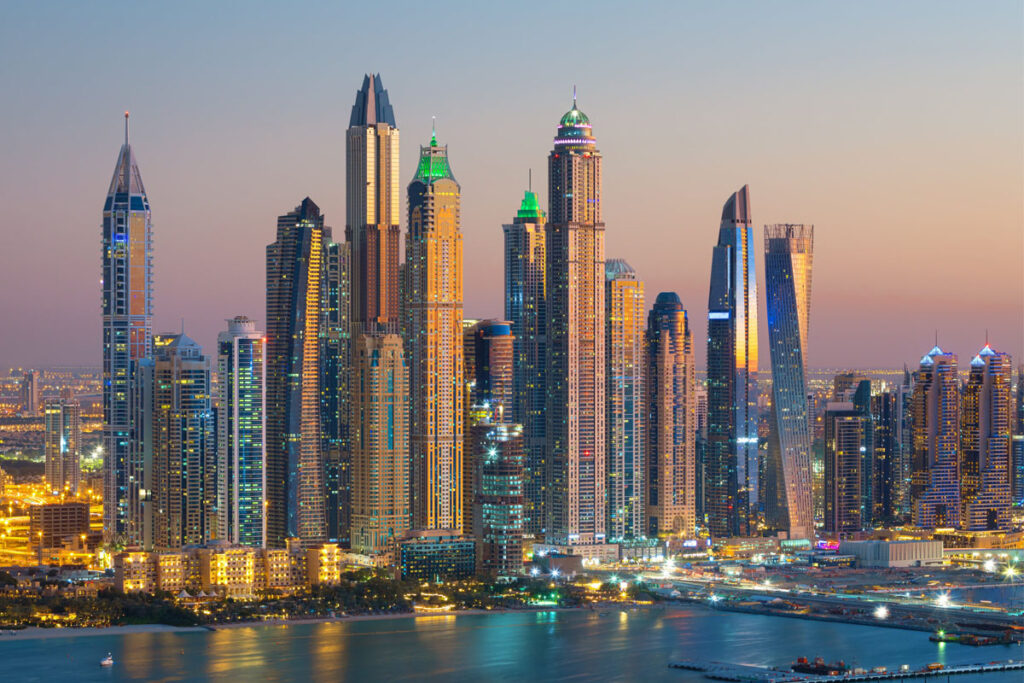 The emirate of Dubai is well-known for its extravagant real estate projects. A remarkable list of prominent property developers contributes to its status as a global real estate powerhouse.

The renowned Burj Al Arab, the magnificent Palm Jumeirah, and the breathtaking Burj Khalifa are just a few examples of what Dubai’s top real estate developers can do. Here’s our list of the best property developers in Dubai to give you a better idea:

Emaar Properties has constantly been one of the major Property developers in Dubai since its foundation in 1997. Emaar has a large number of real estate projects under its belt. Projects like the Burj Khalifa, the world’s tallest building, and the Dubai Mall, the world’s biggest, are among the firm’s portfolio.

Damac Properties, is a luxury real estate developer, with a long list of accomplishments. It is the instigator behind many of Dubai’s most spectacular projects. Damac offers high-rises, luxury residences, designer pads, property for rent in Dubai, consumer and business buildings.

Since its inception in 2004, Dubai Properties has produced residential developments & property for rent in over 13 countries. The asset portfolio of the corporation is currently valued at around AED 130 billion.

Meraas is a Dubai-based holding company that has launched a number of projects in various industries. The construction firm, which was founded in 2007, has completed dozens of projects.

Meraas is credited for constructing a broad range of residential developments in Dubai being one of the main property developers in Dubai.

Nakheel Properties has evolved into a leading property developer in Dubai and across the world during the last two decades. Although the company is best known for its initiatives for commercial properties for rent in Dubai, it now has a presence in over 85 countries worldwide.

The Palm Jumeirah & Nakheel Mall are Nakheel’s most well-known projects. Unlike many of its competitors, Nakheel offers a diverse choice of brands to meet the needs of varied clients.

Deyaar Properties began as a unit of the Islamic Bank of Dubai as a developer of property for rent in 2002 and is now a separate entity. The majority of Deyaar Properties’ developments in Dubai are high-rise business and residential structures. The business, however, also offers property management services.

After bursting onto the Dubai real estate development market in 2005, Omniyat nearly faded into obscurity when most of its projects were stopped or canceled during the Global Financial Crisis.

Instead of giving up, Omniyat reconfigured its approach and is now one of Dubai’s most successful property developers for commercial properties for rent in Dubai.

Azizi Developments is a relative newcomer to the Dubai property development industry that builds property for rent, having launched in 2007. Azizi Properties had a tough start due to the Global Financial Crisis in its early years, but it recovered in 2013 to become a prominent developer.

Azizi Developments’ Dubai portfolio is currently valued at over 45 billion AED. The firm is now working on more than 200 projects, including the well-known Riviera waterfront property which is still under construction, but it is progressing well and is shaping up to be a great addition to Dubai’s premium real estate market.

The Moafaq Ahmad Gaddah Group founded MAG Property Development, also known as MAG Lifestyle Development, in 2003. The company has grown to be among the state’s most well-known property developers, specializing in property for rent in Dubai and affordable homes.

Al Manal Development was founded in 1991 and has extensive experience in real estate development, including commercial, offices, and residential property for rent in Dubai. Al Manal Development has all of the essential skills to expand both locally and worldwide while maintaining a very stable ratio of development while keeping the clients’ relationships in mind. The company constructs world-class residential apartments for rent in Dubai using the best resources. 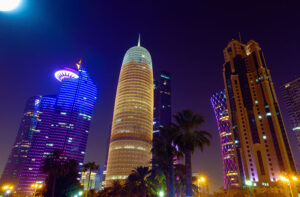 Are You Going to Start a Business in Qatar?

Best places to choose residential apartments for rent in Dubai

Best places to choose residential apartments for rent in Dubai

Are You Going to Start a Business in Qatar?